Photojournalism – What You Need to Know

From ethics to angles this article covers the most important facts about photojournalism. 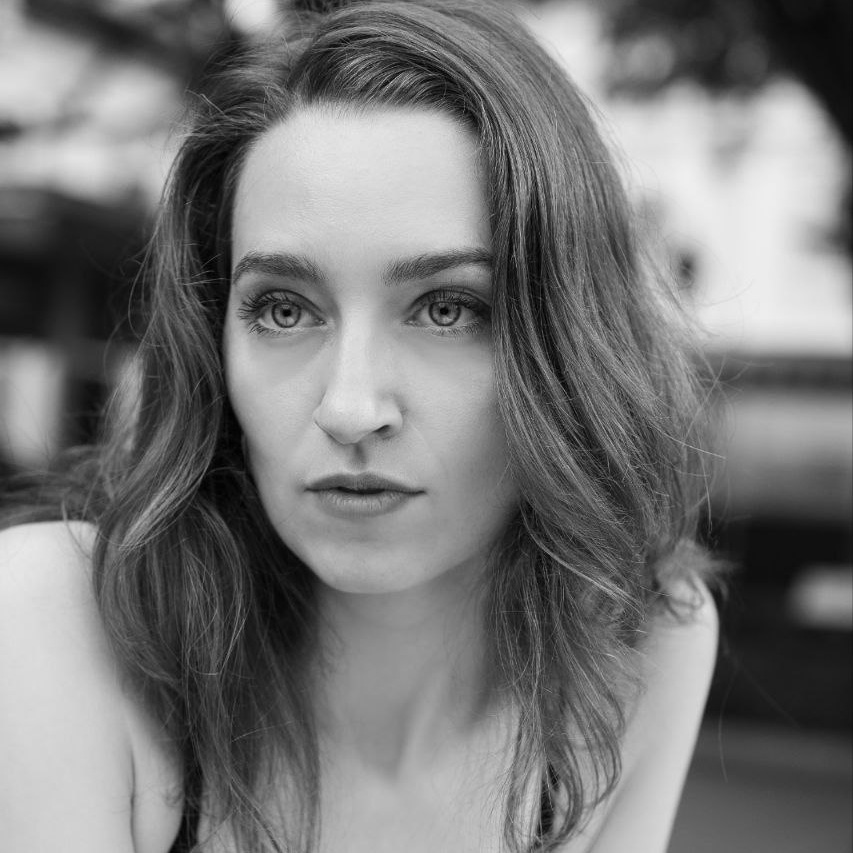 Photojournalism is a way of communicating information through images, mainly photographs displaying a specific event, time, accident or person. Photojournalism either illustrates a text-based news story or works in a series of photographs, as an essay or a news story.

A photograph is a medium which stores a certain amount of information and, in contrast to videos, enables the viewer to look at one shot from a closer perspective.

What Are the Types of Photojournalism?

An illustration does not belong to the category of photojournalism. The photograph acts as a document and serves an illustrative purpose, while an illustration is based on the interpretation of the illustrator, artists or content creator, and therefore does not have the same documentative function a photograph provides.

Visual storytelling in regards to journalism refers to the illustration of a non-fictional article. It can be seen as an umbrella term under which photojournalism is classified.

An illustration can be an image which communicates the emotional or artistic value of the author to the viewer. Additional layers of colors or other elements such as graphics and animation are used for illustrations in contrast to traditional photographs. The main difference between an illustration and a photograph is the documentative function, which a photograph, as long as it is not over-edited, fulfills. Both kinds of images, illustrations and photographs are important elements of visual storytelling.

A good example for photojournalism is the World Press Photo Foundation which holds yearly awards and exhibitions worldwide.

Why is Photojournalism so Important?

Photojournalism is a visual form of communication that, other than text, takes the place of an eyewitness in a news article. Photographs as visual stimuli trigger different reactions in the viewer through various components: forms defined through color and shape, level of brightness, objects and people, composition and angle, emotions depicted, if any, and prejudice or bias of the viewer.

The KAS Media Programme Asia worked together with the Pathshala South Asian Media Institute regarding an online course for aspiring photojournalists. The course is available online and free of charge. A review of submissions is also available on a paid basis.

Which Camera is Best for Photojournalism?

You can use any camera for photojournalism that is able to capture an image in good quality.

Smartphones gained more popularity among journalists compared to traditional DSLR cameras in recent years, due to its size, accessibility and easy use.

Good quality is determined by the resolution (in the case of a DSLR through the body of the camera) and the prevention of possible distortions caused by the lens such as chromatic aberration and the correct use of  focal length. The non-technical aspect which determines whether a photograph is of good quality, is determined by the composition, timing and message which is communicated through the photograph.

Think about it this way: A journalist can invest in the best camera on the market, yet expensive pixels will be worthless if the journalist does not have any knowledge of good composition or an eye for detail. To provide a newsroom with a high quality image, ensure that the photographs are good enough to be embedded into websites and are large enough to be used for print.

The first rule for photojournalism: A photograph must be treated according to its documentative value and not an artistic or decorative purpose. Photographs used for news articles should never be over-edited or manipulate the viewer in any possible way.

Newsrooms might ask journalists for photographs with a higher contrast or will adjust the settings according to the paper quality the photograph is printed on. Paper used for newspapers varies from paper used for magazines, etc.

Most photographers work from the center of the image outwards. They look at the focus point, the golden spiral or the message. Consider working from the frame, from the edge or outer area of the image inwards for a change. Small details might be disturbing for the viewer’s eye. Photographs capture a breakdown of a second, so be detailed!

A good alternative to Adobe Photoshop are the Affinity programmes, which have gained popularity in recent years. Affinity Photo is especially recommendable for professional image editing.

Most phones have a built-in editor. If you would like to explore apps for smartphones, these apps are recommended: Lightroom, Photoshop light, Snapseed, Square fit, Unfold and VSCO.

What is Censorship in Photojournalism?

Censorship in photojournalism can have moral, political or technical causes.

Any artistic layer (be it a text element, additional color or a graphic shape) is an intervention and violation of the documentative function photograph and can be seen as censorship. Editing – “photoshopping”, cropping a photograph, blurring certain elements out or adding a graphic on top of an image is an intervention or violation of the documentative function, and cause for doubt regarding the credibility of the image. The decision to display only a cropped version of the photograph or a selection of images from a photographic series is a limitation to the information provided – try to display a journalistic piece as clear as possible. Just like facts, a visual message becomes visible through focus, attention to details and clarity.

An interesting part of censorship in photographs is that censorship will most likely still be visible. You can see if you see nothing.

Social Media is a popular tool for photojournalists since every user of a smartphone can create an account and publicly post information. The issue with photographs, as with every other source on social media is the verification of information. You simply do not see which photograph has been edited and which is real. Do not believe everything you think, or see, is a popular phrase which should be taken into consideration.

How Do I Take Portraits for Photojournalism?

The best way to take a portrait of someone is on the same eye level as the person being photographed. This ensures that the person is being treated as an equal and that the portrait is taken in a respectful way.

Children, disabled people and victims of violence should be portraited with consideration. Children and people with disabilities may not be aware of the consequences of being photographed since they may not understand the process of being shot and exhibited, and because it can be difficult if not impossible to ask for their consent. These circumstances create a sensitive atmosphere during the shooting which will be reflected on the outcome of the image. Displaying disabled people or victims of violence can also create a form of visual voyeurism, which will cause the viewer to feel drawn to the image but at the same time also feel repelled, or ashamed, possibly causing the viewer to look away.

How should Violence Be Displayed in Photojournalism?

The photographer must be aware that their first and foremost responsibility is to help a person being caught in a violent act. This is the law in most countries. For example, if a photojournalist would witness a rape case from a group of men against a women or even vice versa, the photographer should ensure to help the victim escape the situation first and avoid any further damage. This is not only to ensure that the person is safe but also to make sure that the photographer is lawfully not part of the group of people acting out on violence. If a situation poses a threat to the photographer, they must ensure to be safe first. Nevertheless, certain events need to be seen and heard, especially in photojournalism.

A respectful way of portaiting a victim of violence is first of all to ask for their approval to take the portrait, with or without censorship of their face or identity. Take distance from the person being photographed. Do not take the photograph too close, and do not force someone to look directly into the camera, or to smile. A person’s expression is most natural in their familiar surroundings. A closed-off person will not display his or her emotion if they feel intimidated. Therefore, it is recommended to talk to the person being photographed first, and to create a feeling of security regarding their portrait and in the chosen settings.

The increasing use of drones changes the way we perceive and look at the world. If you look back through the history of photography, images have always been taken from an eye level. Whether the photographer climbed up a mountain or shot from the outdated “frog perspective”, the camera has always replaced the eyes of the photographer. Drones not only offer a new aerial perspective, but they also have greater flexibility, because they can be closer to certain events. Be aware that some countries enforce laws regarding the use of drones, for example close to government buildings, and that you might have to register the use of a drone, depending on where you use it.

Lisa Wlaschek holds a Master of Arts in Photography Studies and Research from the Folkwang University of the Arts in Germany and is currently working as a Project Manager at the KAS Media Programme Asia in Singapore.

In this chapter
Add a header to begin generating the table of contents
PrevPhotojournalism
Photojournalism Online TrainingNext
We and our partners use information collected through cookies and similar technologies to improve your experience on our site, analyse how you use it and for marketing purposes. You can find out more in our privacy policy, and manage your consent at any time.
Legal Notice

These cookies and scripts may be set through our site by our advertising partners. They may be used by those companies to build a profile of your interests and show you relevant adverts on other sites. They do not store directly personal information, but are based on uniquely identifying your browser and internet device. If you do not allow these cookies and scripts, you will experience less targeted advertising.
Confirm my choices Allow all
Verified by ConsentMagic
My Consent Preferences