What Is Mobile Journalism?

Mobile journalism is digital storytelling where the main device used for newsgathering and content creation is a smartphone. 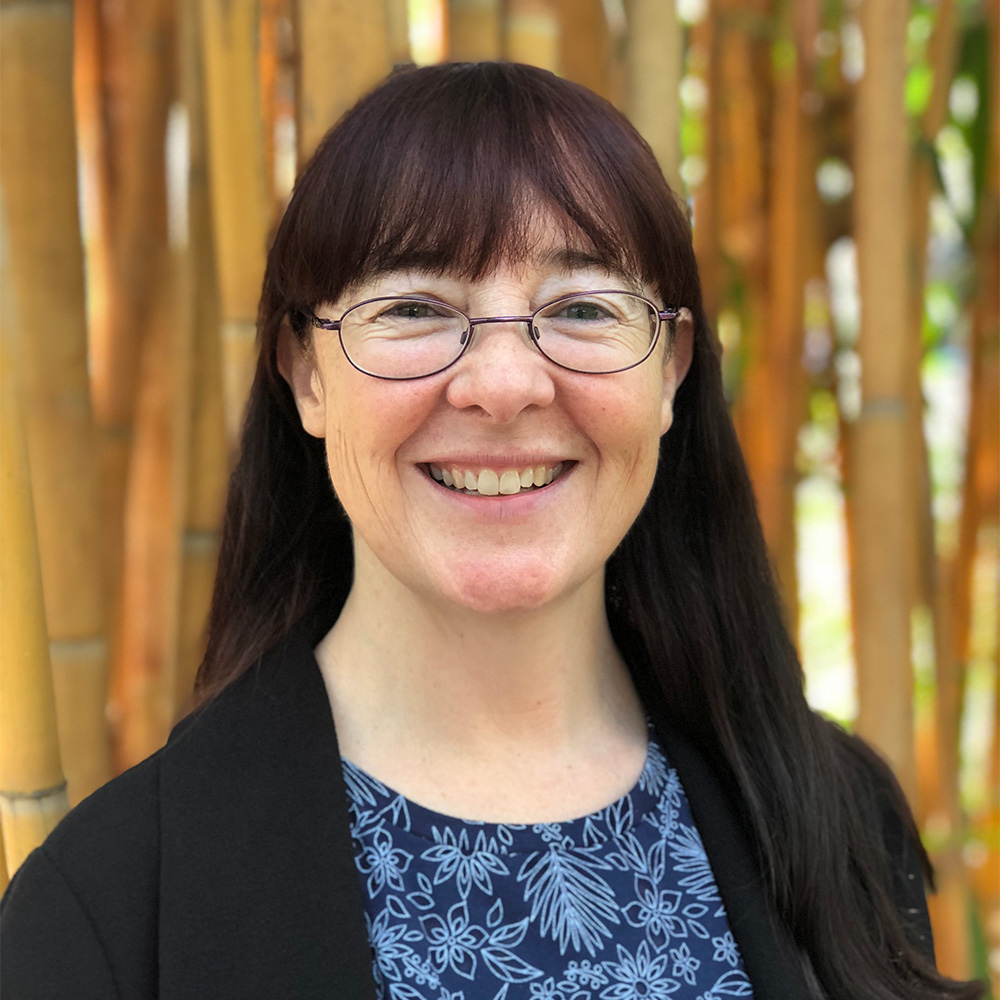 Photos, videos, audio and graphics can be created and edited on the phone and uploaded to newsroom servers, and to online and social platforms, direct from the device.

You can also respond to audience queries and contacts via chat apps, social messaging and email, and use the phone to make calls to arrange interviews – all with the one device.

What Are The Benefits of Mobile Journalism?

Smartphones enable any journalist to build new skills quickly and affordably – from news photography to radio and podcasts, to social-first storytelling, to making TV news and documentaries. This can help break down silos between different newsroom teams.

Mobile apps and equipment are cheaper than traditional broadcast journalism equipment and software. Smartphones are also lighter and smaller. This makes multimedia storytelling more accessible to reporters on a budget, and to women and people living with a physical disability.

What makes mobile journalism truly revolutionary from a storytelling perspective is that members of your audience increasingly have access to a mobile phone. This means you can include the voices of your community in your storytelling and make your journalism more inclusive.

Most modern phones can film in 1080p high-definition video, and can film reasonably well in low light. Flagship phones like Apple, Samsung, and Google Pixel also offer good depth of field, camera zooming, a choice of frame-rates, and optical image stabilization (OIS) so you can capture handheld footage that isn’t too shaky.

If your phone doesn’t have OIS, you can use an external app like Filmic Pro or Open Camera, which have OIS as a feature – and you can learn about these and other mobile journalism apps here.

If you want a high level of control over depth of field, or need to film a subject from a considerable distance, a traditional camera or DSLR will be a better choice, if you can afford it. That being said, one of the characteristics of a mobile journalist is a willingness to experiment and see what’s possible, so don’t let a lack of equipment be a barrier!

What Are Examples of Mobile Journalism?

What does mobile journalism look and sound like in practice?

TV and radio: CBC reporter Dan McGarvey uses a phone to make content for radio, television and online. He specialises in covering underreported communities in regional Canada, and in this Twitter thread he describes his workflow:

Photojournalism: In this article, 15 Associated Press photographers who shoot with phones explain when and why they prefer a smartphone to a traditional DSLR – and here are some of their best photos.

Social-first video: One of the world’s top mobile journalists is Barkha Dutt. Based in Delhi, Barkha covers hard news and politics with a smartphone. Her one-woman news organisation, Mojo Story, has over 7 million followers on Twitter and more than 800,000 on YouTube.

Vertical video: TikTok and Instagram Reels have become two of the most popular platforms with young news consumers. To keep them informed, many journalists have set up TikTok accounts, like Max Foster at CNN.

Podcasts: Popular podcast production apps like Anchor and Podbean mean you can make an entire show with your phone. One example is Irish Illustrated International, a university football podcast by US-based mojo, Len Clarke.  You can also record and edit a podcast on a smartphone, and upload the audio to an audio host site, as BBC journalist Nick Garnett did with this series about the legendary footballer, Mo Salah, using the mobile app Ferrite to edit and record the shows, before uploading them to the BBC Sounds website.

Corinne Podger is an Australian journalism educator, author, and training consultant who has worked in the media sector for more than 30 years. Her specialisms include mobile journalism, digital-first newsgathering, online verification, social multimedia production, podcasting and audio storytelling, and strategic audience engagement to drive brand awareness and media revenue. She has helped newsrooms, NGOs and social impact organisations in more than 60 countries to introduce digital innovations to grow audiences and support business priorities.

In this chapter
Add a header to begin generating the table of contents
PrevMobile Journalism & Video
What You Need To Get StartedNext
We and our partners use information collected through cookies and similar technologies to improve your experience on our site, analyse how you use it and for marketing purposes. You can find out more in our privacy policy, and manage your consent at any time.
Legal Notice

These cookies and scripts may be set through our site by our advertising partners. They may be used by those companies to build a profile of your interests and show you relevant adverts on other sites. They do not store directly personal information, but are based on uniquely identifying your browser and internet device. If you do not allow these cookies and scripts, you will experience less targeted advertising.
Confirm my choices Allow all
Verified by ConsentMagic
My Consent Preferences