Skip to content
Home
Fields to Watch
Journalism of Things 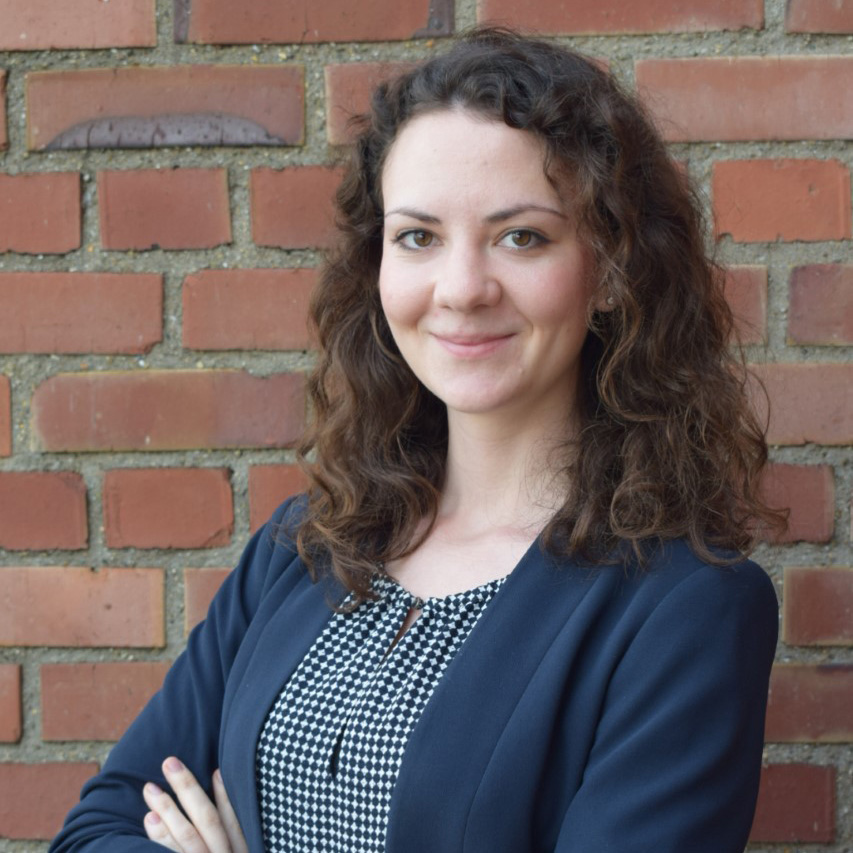 A morning in 2029. Even before you check your social media accounts as a freelance journalist, you open the sensor dashboard on the smart mirror in your kitchen. The pop concert last night has been a complete success: The sensors report that it was loud and crowded. Even your geophone on the market square detected vibrations from the dancers movements. You switch off the smart mirror display. The coffee machine beeps: Your coffee is ready. It’s brewed jet black. The coffee machine has read your tired eyes correctly. On the way to work the roads are slammed and you think whether there would be a way to measure how loud the traffic is. In your head, you start to design a circuit diagram that you later build in the office. An incoming message snaps you out of your thoughts. The urgently awaited analysis probe from the laboratory: All-clear — no asbestos was found in the primary school, where the construction workers had torn out insulation boards without any worries.

Storytelling Using the Internet of Things

I call this vision of reporting “Journalism of Things”. It relies on the “Internet of Things” (interconnected, smart devices) and it’s not just about a new form of an old playout device or a new control concept with language instead of buttons. It goes far beyond that. Just think briefly of how the internet has changed journalism. What it was like when we walked the world without being permanently connected to networks via devices in our pockets. How unreal it seemed that the internet would one day be the core of everyday journalism.

We are at the same starting point with the Internet of Things. It’s already there, it’s spreading — and it’s starting to change journalism as well.  The number of connected objects (smartwatches, phones, kitchen devices) around us is constantly increasing. Experts estimate that there will be 30.9 billion of such objects by 2025. Cars are already connected on the Internet of Vehicles and will exchange information on traffic jams and black ice. Heating thermostats will receive weather information from temperature sensors on the Internet of Home and kitchen mixers will order the ingredients for new trend recipes from the Internet of Food. The interconnectedness of things takes all their records to the global net, to those who analyze their data and base business models on it. This is how the “Internet of Things” is created. It is rapidly and inexorably conquering our everyday lives.

This is where “Journalism of Things” comes in. Andrea Hamm, Researcher at Weizenbaum Institut for the Networked Society in Berlin proposes a precise definition: “Journalism of Things (JoT) is a new paradigm in digital journalism where journalists co-create sensor technologies with citizens, scientists, and designers, generating new kinds of data-based and community-driven insights to provide a novel perspective on matters of common concern.”

The Technology is at Hand

The future scenario described above would already be technically feasible today. There is no doubt in my mind. I have experimented with temperature sensors and geophones myself, and the prototypes of smart mirrors that I have built are within reach. Why did I start to experiment? Because I don’t want to leave the next technical development to large corporations. I want to understand the effects of the Internet of Things. And I believe that the journalism of things deserves a place in the digital strategy of all media.

Reporting with Cows and Bees:

In 2017 we equipped three dairy cows with sensors for WDR. In the Superkühe (“Super Cows”) project, our team reported for 30 days live on what constitutes the life of a dairy cow. Among other things, the cows had a pH sensor in their rumen and some had a calving sensor on their tail before calving.

WDR #bienenlive (English: ‘bees live’) is our JoT project in the context of increasing honey bee mortality worldwide. Our team equipped beehives from volunteering beekeepers with multiple sensors and a 360° camera to collect unique insect behaviour data. The queen bees Ruby, Cleo and Linda report on #bienenlive (#beeslive) from the inside of the hive. Live, via newsletter and on Whatsapp. The Blackbox bee hive becomes a transparent box for our audience. Our JoT project won the 2019 German Reporter Award in Multimedia.

Other colleagues have also recognized the potential of networked sensors. “How big is Stuttgart’s invisible pollution really — and what health hazards are in the air?” This is the teaser by the Stuttgarter Zeitung for its particulate matter radar. The problem was right on their doorstep: the Neckartor in Stuttgart has become known as the “dirtiest intersection in Germany” because of the high level of particulate matter. In the city, home of the car manufacturers Mercedes-Benz and Porsche, the discussion about driving bans for certain vehicles is particularly heated. Meanwhile, the city’s lungs are groaning. The air is deeply saturated with fine soot particles. The limit values defined by the government have been exceeded at the Neckartor for years. Only here? Together with luftdaten.io and the Open Knowledge Lab Stuttgart, editor Jan Georg Plavec and his team succeeded in motivating readers to build more than 500 particulate matter sensors themselves to supply the data to the editors.

A team around Hendrik Lehmann from the Tagesspiegel showed the big city from another perspective with the project “Radmesser” (“bike meter”): This project deals with a comparatively small everyday problem and combines it with a rather unknown rule: the minimum distance when overtaking cyclists. Radmesser was conducted in 2018. The team developed an ultrasonic sensor device attached to bicycles to measure the distance between bikes and passing cars. There was no data on this problem. Until Radmesser team developed a sensor, built it and convinced 100 readers to attach it to their bicycles. The team was able to show that the minimum side distance is often not observed.

The team from German start-up Flip started Sneakerjagd (english: sneaker hunt) 2021. https://sneakerjagd.letsflip.de/ They bugged eleven pairs of worn sneakers of celebrities with GPS trackers. Then they disposed the sneakers in a number of different ways: they threw them into used clothing containers and dropped them off at take-back points in stores. An impressive and innovative way of investigative business reporting.

To get started, you need little more than a microcontroller. Start with an Arduino, a Particle or an M5 stack. (Don’t take a Raspberry Pi to start. It’s too complicated.) Those are well-documented ecosystems. Purchase matching, simple sensors and a small OLED display. The basic equipment should not cost more than 75 euros.

Then get to work. Make something simple to start with, for example a temperature monitor.

Journalism of things also takes place with things in the hands of readers. Andrea Hamm writes in her study: “The borders between sensor journalism, data journalism, and participatory journalism are fluid.“ (Hamm, 2022) When Alexa discusses world politics with children or a cyclist shares his data with the editorial staff, readers become part of the research. “The journalism of things needs its own formats that think stories live and involve citizens in order to establish trust between the journalist and his readership,” as we have just formulated it in our manifesto for this new journalism.

Together with Astrid Csuraji, I set out to explore the site of the new recipients. “tactile.news” is the name of our start-up, which is dedicated to the question of what journalistic formats must look like in the new world – whether as an audio adventure on Alexa or in direct dialog with the always-connected audience.

We’re still in the early days. It is not for nothing that journalism professors Wiebke Loosen and Andreas Hepp call our work “pioneer journalism”. We are some of the first explorers on unknown terrain. Many questions remain unanswered: How could an appropriation of technologies be used for critical reporting? How can journalists, together with sensors and networked devices, report on places and topics that would never be accessible to individuals?

The journalism of things is feasible. It is not very expensive. Anyone can learn the basics in a few hours. What we need above all for this is courage and curiosity about a technology that will fundamentally change narration forever.

More Information about the Journalism of Things

Vivien Götz is a German journalist, mainly covering climate change, science and politics. She is a fellow of the Young Journalist Programme (JONA) of the Konrad Adenauer Stiftung and volunteers as a data-analyst for the German NGO Netzwerk Chancen. She is a M.A. candidate for International Relations and Development Policy.

In this chapter
Add a header to begin generating the table of contents
PrevFields to Watch
Community-Driven JournalismNext
We use information collected through cookies and similar technologies to improve your experience on our site, analyse how you use it and for marketing purposes.
Legal Notice

These cookies and scripts may be set through our site by our advertising partners. They may be used by those companies to build a profile of your interests and show you relevant adverts on other sites. They do not store directly personal information, but are based on uniquely identifying your browser and internet device. If you do not allow these cookies and scripts, you will experience less targeted advertising.
Confirm my choices Allow all
Verified by ConsentMagic