This article offers you thoughts on the difficult ethical questions that arise when dealing with possibly false information online. 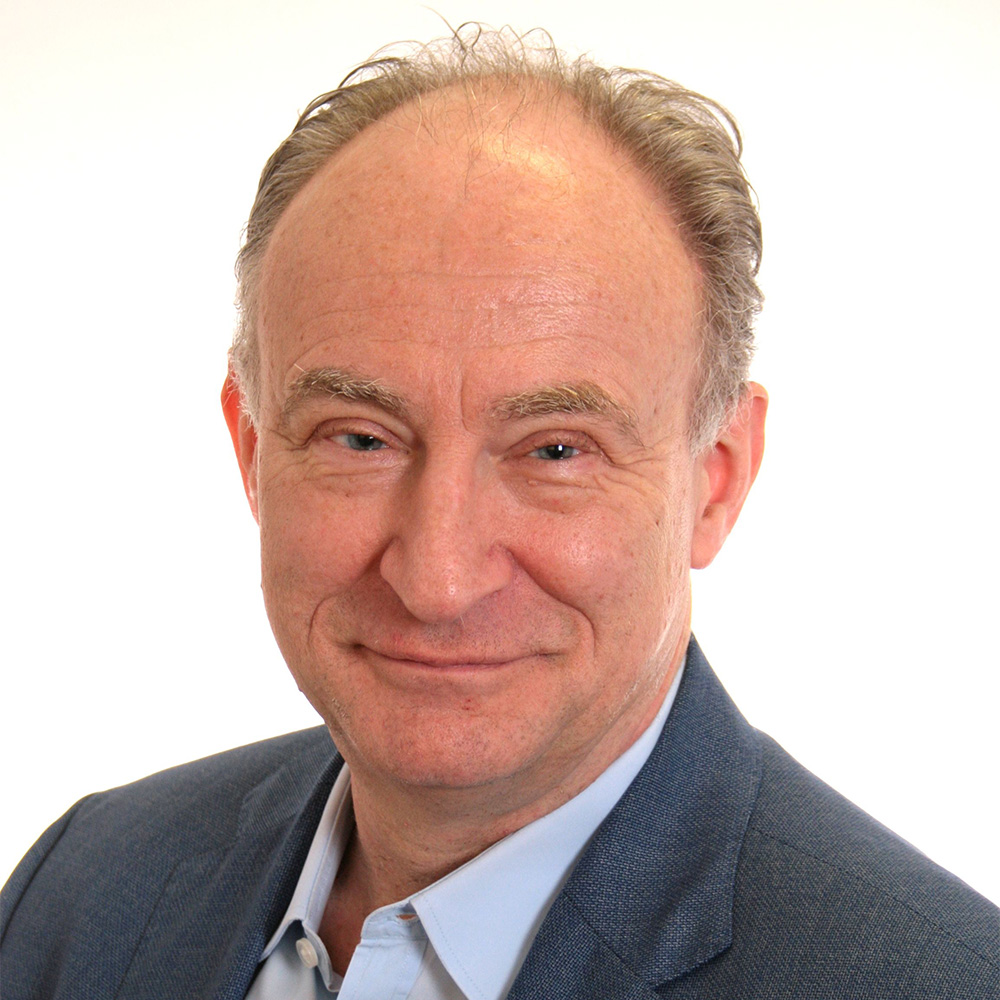 How Can I Identify Fake News?

Fake news is defined by Oxford Languages as “false information that is broadcast or published as news for fraudulent or politically motivated purposes”. Although the spreading of false information is probably as old as human communication itself, this definition tells us that, with journalism being the accumulation, editing, and distribution of news and related analysis or commentary, fake news must inextricably be linked to it.

Reporting dates back to 59 BC in ancient Rome under Julius Caesar, when the Acta Diurna (Daily Acts), an officially authorized daily record of important events and public speeches, was produced and hung in prominent places such as the Forum Romanum. Soon after, it can be assumed, the first fake news appeared.

What is Credibility in Reporting?

Not only government officials have historically published narratives about major events like natural disasters, or crucial developments such as regime changes and political conflicts; the same goes for many ancient authors and the very first historians. In all cases of reporting, credibility is paramount. And credibility is mostly the result of veracious and thorough research of the facts an author presents in their articles.

A prominent war reporter once described how he makes sure to identify and avoid fake news: “With regard to my factual reporting of the events of the war, I have made it a principle not to write down the first story that came my way and not even to be guided by my own general impressions; either I was present myself at the events which I have described. Or else I heard them from eyewitnesses whose reports I have checked with as much thoroughness as possible.”

That reporter’s name is Thucydides, the Greek general and “father of historical science” who wrote a 500-page book about the Peloponnesian War between the Delian League and the Peloponnesian League in fifth century B.C. His description on how to treat news and how to get as close as possible to the truth could even serve as a guideline of journalism today. He wrote: “Not that the truth was easy to discover. (…) Most people, in fact, will not take the trouble in finding out the truth, but are much more inclined to accept the first story they hear.”

There are ample examples of journalists who have been negligent with the truth: In 1835, “The Sun”, a tabloid from New York City, published a series of six articles claiming that the British mathematician and astronomer Sir John Herschel had discovered temples, animals and a civilization created by bat-like winged “humanoids” on the moon. The result: The circulation of “The Sun” increased significantly.

In 1903, the Clarksburg Daily Telegram set a trap for its competitor Clarksburg Daily News that they suspected of plagiarizing and faking their stories. To catch them, the Telegram published a made-up story about the fatal shooting of a man with the remarkable name of “Mejk Swenekafew”, and found it, as expected, some hours after they had printed it with minor editing in the News. If the plagiarizers would have spelled “Swenekafew’s” family name backwards they might have smelled a rat: “We fake news…”

During World War I, various publications in London from the Times to the Daily Mail reported about alleged “cadaver factories” in Germany where, according to an anonymous source that claimed to have visited this “Kadaververwertungsanstalt” (or cadaver disposal factory), the corpses of fallen soldiers from Germany and its enemies were used to make soap and margarine. Yes, there have been a lot of atrocities in every war. But this one was, thank God, no more than propaganda.

In those analogue times, printing houses, publishing companies, government officials, news agencies, TV and broadcast stations, and newspapers had the exclusive means and tools to spread news. They were gatekeepers of the flow of information, identifiable for the public – which meant if they spread misinformation or even faked information, it was their reputation that was on the line. Therefore, it is doubtful that the aforementioned “Great Moon Hoax” was a smart idea.

Nevertheless, it happened again and again that these gatekeepers misused their power. Under dictators like Joseph Stalin in the Soviet Union, press pictures were edited to cut out former companions who had fallen out of favor with the Communist Party. The National Socialist German dictator Adolf Hitler even had a false flag attack staged on the German radio station “Sender Gleiwitz” in the town with the same name next to the then Polish border, as a justification for the invasion of Poland and the start of World War II on September 1, 1939. In 2021, Chinese state media cited an alleged Swiss biologist by the name of “Wilson Edwards” as having made comments on the origins of Covid-19, and further blaming the World Health Organization (WHO) as a “political tool” against Beijing. They later deleted their stories, after the Swiss government declared that no person with that name existed in Switzerland.

Fake news comes in a wide range. We have to differ between misinformation (unintentional mistakes like wrong captions under photos or wrong facts or figures in articles), disinformation (false information as intentional lies) and mal-information (accurate information released to inflict harm on a person, e.g., criticizing somebody in the web and revealing their address and/or phone number). All these forms of false information are older than the Internet. But social media makes it much easier to spread the message faster.

How should media and journalists deal with this development?

What are the Differences between Misinformation and Censorship?

There is only a very fine line between avoiding misinformation and giving off the impression of exercising censorship, and in both ways, it can undermine the dearly needed trust in media. Yes, it has become easier in our digital world to misuse new tools for spreading information. But it is not one-sided. We can answer false information with accurate facts, and do it at the same speed.

At the same time, we as journalists have to be self-critical. The fakers are not always “the others”. Jayson Blair faked news stories for the New York Times, Claas Relotius for the German Spiegel, Johann Hari for the British online newspaper The Independent, Jack Kelley and Gabriela Miranda for USA Today. Therefore, we, as authors or as editors, must be even more conscientious in checking information before publication and distinguish between facts and opinions in a way that our audience can perceive the difference. Let’s not report based on “hearsay” but refer to first-hand accounts and witnesses. Are the quoted sources accepted and serious? If the source has a low level of professionalism or even a poor reputation, we must not just double- but even triple-check.

And perhaps we should trust in our audiences. Don’t underestimate readers, viewers and listeners. Media users will increasingly learn to distinguish between facts and fake news. And ultimately, they will reward the media that report truthfully.

Ansgar Graw is the director of the Media Programme Asia at the Konrad-Adenauer-Stiftung Ltd. in Singapore. The journalist and former TV host has published numerous books on Donald Trump, international affairs and German politics, amongst others, and has a strong focus on business journalism through his work with the German media outlets Die Welt (e.g. as correspondent in Washington D.C.) and The European.

In this chapter
Add a header to begin generating the table of contents
PrevFake News & Fact Checking
Fact CheckingNext
We use information collected through cookies and similar technologies to improve your experience on our site, analyse how you use it and for marketing purposes.
Legal Notice

These cookies and scripts may be set through our site by our advertising partners. They may be used by those companies to build a profile of your interests and show you relevant adverts on other sites. They do not store directly personal information, but are based on uniquely identifying your browser and internet device. If you do not allow these cookies and scripts, you will experience less targeted advertising.
Confirm my choices Allow all
Verified by ConsentMagic